kh
Mobile Legends: Smart to partner with Moonton for MSC 2021 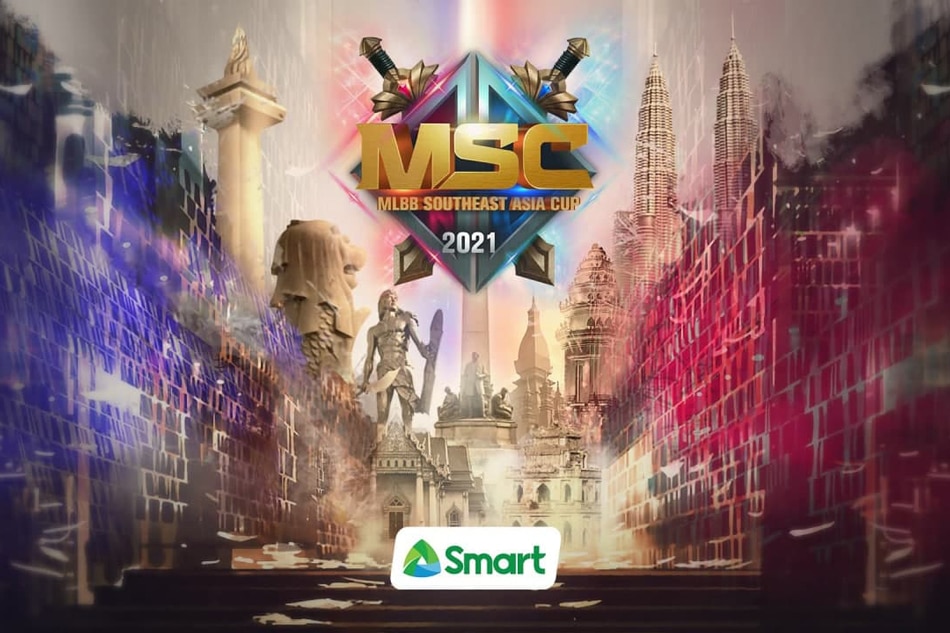 The tournament, postponed last year due to the pandemic, will be held online.

Twelve teams from the Philippines, Singapore, Indonesia, Malaysia, Cambodia, Thailand, Laos, and Vietnam will compete for a $150,000 prize pool.

Blacklist International and Execration will represent the Philippines in the tournament.

“Our esports athletes have proven that we Filipinos have what it takes to dominate competitive esports. We are rooting for them again at the MSC, which is a huge platform to showcase their skills in the international arena and inspire more Filipinos to cultivate their passion in gaming, hone their skills, and chase their dreams with a much bigger purpose like carrying our flag," Jane J. Basas, Smart’s Senior Vice President said in a press release.

Smart has also supported the Philippine national team in the Southeast Asian Games.