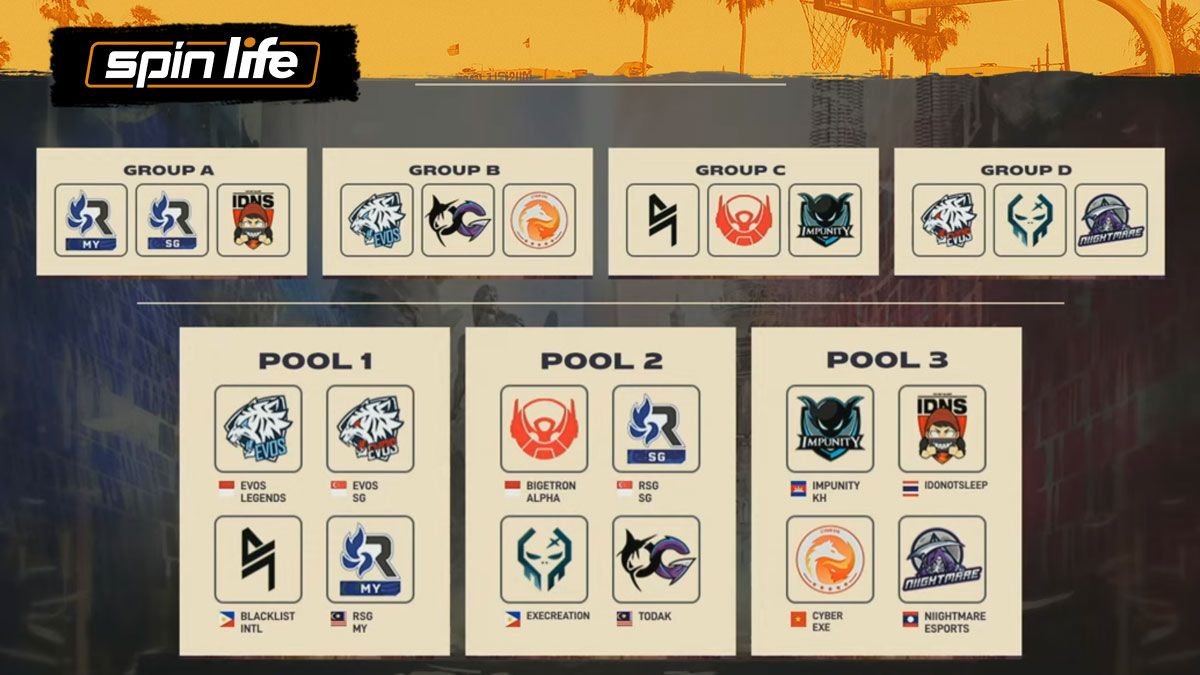 NO REST for the weary, as MPL-PH champions Blacklist International, as well as runner-up Execration, gird themselves for the MLBB Southeast Asia Cup (MSC) that will run from June 7 all the way to June 13.

In a live draw, the league revealed their tough competition in the group stage.

Evos SG had a nearly flawless run in the debut season of MPL-SG, after the Singapore-Malaysia league split into two separate circuits for 2021. They emerged champions after sweeping RSG SG in the finals in early May.

Meanwhile, in Group C, Blacklist will face Indonesia runner-up Bigetron Alpha, as well as Impunity KH, a Cambodian team that also represented the country in the SEA Games.

For the first phase, the teams will face each other within a group in a round-robin, best-of-three format.

First placers in each Group will head straight to the playoffs upper bracket. If, however, they get second and third place, they will have to compete for a slot in the lower bracket in a second Group battle.