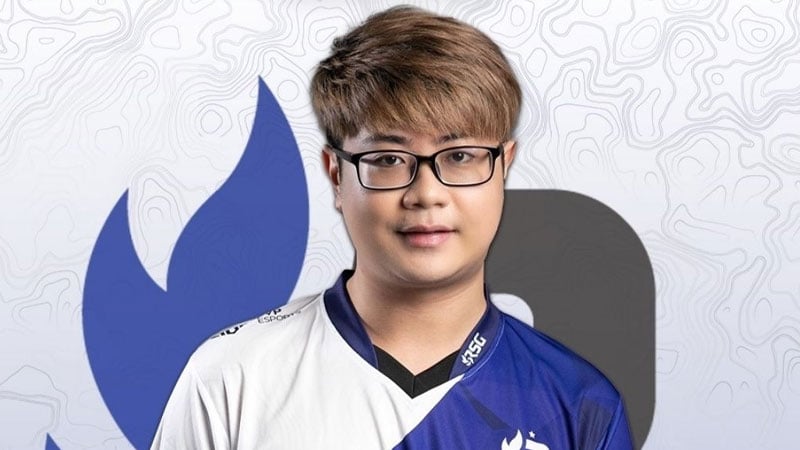 RSG Ly4ly4ly4 plans on finding an effective way to counter players like BTR Renbo who have vast hero pools.

MSC returns in 2021as one of the highly anticipated Mobile Legends tournaments. One of the competing teams in the MSC 2021 is RSG SG, the runner-up of the MPL SG.

And one of the players who may become the biggest threats for the opposing teams in the MSC is Bigetron Alpha’s Renbo. With that in mind, Dunia Games asked RSG ly4ly4ly4 regarding their preparations in dealing with Renbo, who has a vast hero pool. And here is ly4ly4ly4’s response: 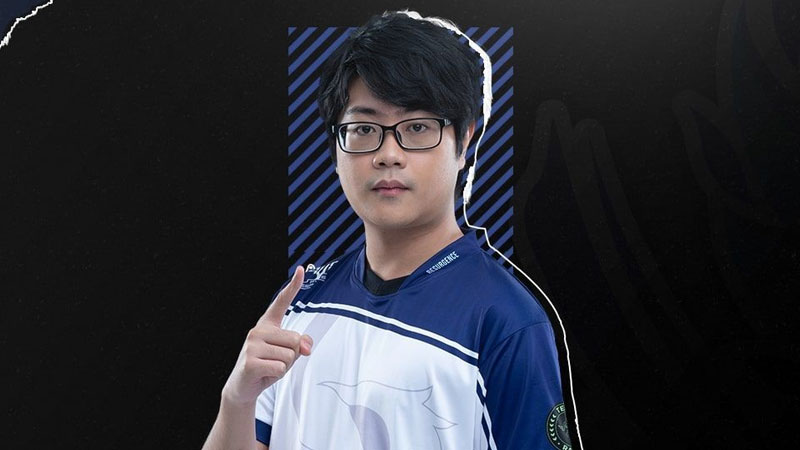 “We will certainly make plans for players like Renbo. As we’ve seen in the MPL Indonesia where he played Hayabusa-Support and Cecilion-Support... So, we will definitely study him and make a preparation to deal with them.”